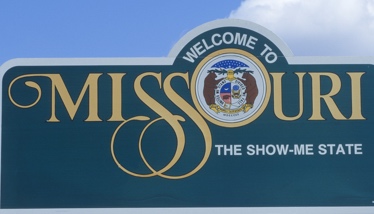 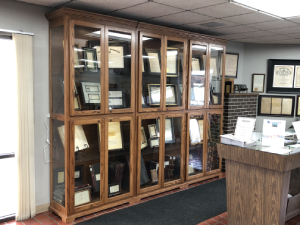 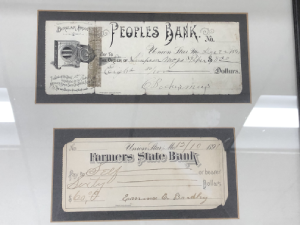 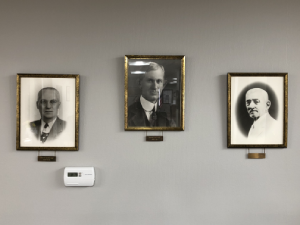 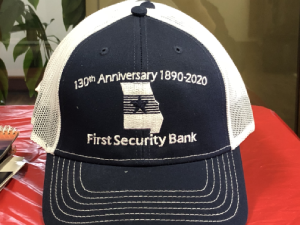 Warning: You Are Leaving This Site.